Be the first to hear about Damian's new works and exhibitions 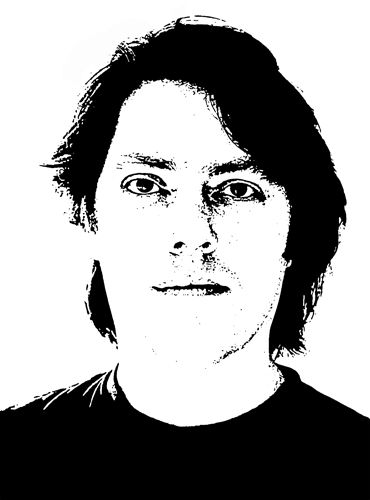 Damian Clark was born in 1968 in Batley, West Yorkshire.

Having a strong Artistic and musical background he showed an aptitude for Art from an early age.

In 1985 following in his father’s footsteps he went on to study Art and Design at BatleyArt College.

During this time he discovered a passion for music and along with five other studentsformed his first band.

He graduated College in 1986 gaining a diploma in Graphic Design. After which he decided to continue exploring Art through self development, while going on to pursue a career in Music.

Over the next few years Clark worked with various Unsigned Bands and musicians, until joining the “Ship of Fools” in 1992.
They released two albums, ‘Close your eyes’ and ‘Out there somewhere’ and toured internationally, including Belgium, Holland and Germany, as well as the United Kingdom, until they disbanded in 1996.

Since then Clark has continued developing and refining both his Art and Music.

In 2006 he took the decision to become a fulltime Artist and began exhibiting his Artwork.

He continues to work as a fulltime Artist and exhibits throughout West Yorkshire.